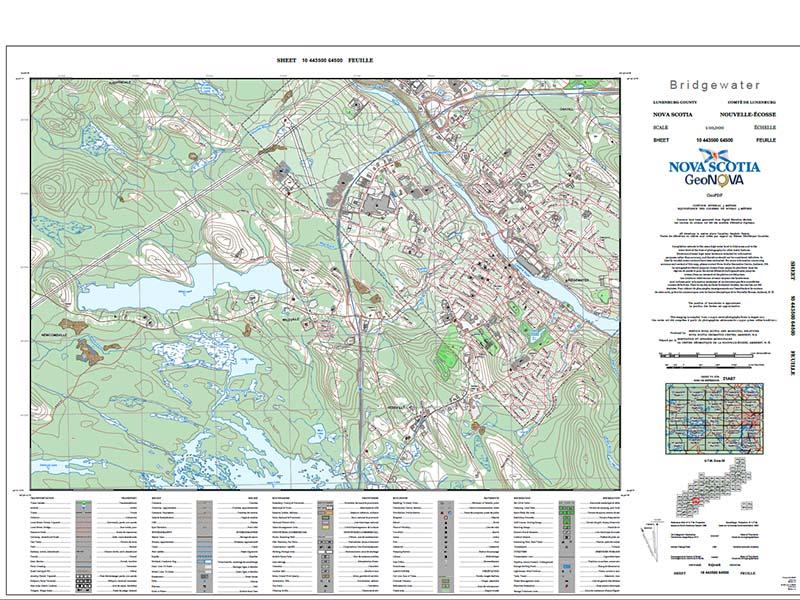 Congratulations to GIS Specialist, John MacKinnon, whose submission to ESRI Canada’s 2015 Maps and Apps Calendar Contest was selected as one of the 12 shortlist entries from over 60 submissions received. His submission was also one of nine finalists. ESRI is a privately held, Canadian-owned company that provides world-class enterprise geographic information system (GIS) solutions, so this is quite an accomplishment and honour for both John and GIS. John’s map submission is featured in ESRI’s 2015 Calendar, which is sent to over 9,000 GIS professionals across the country.
Check out the 2015 ESRI Map Calendar including the June map created by John.