Is there anything Stable on Sable Island? 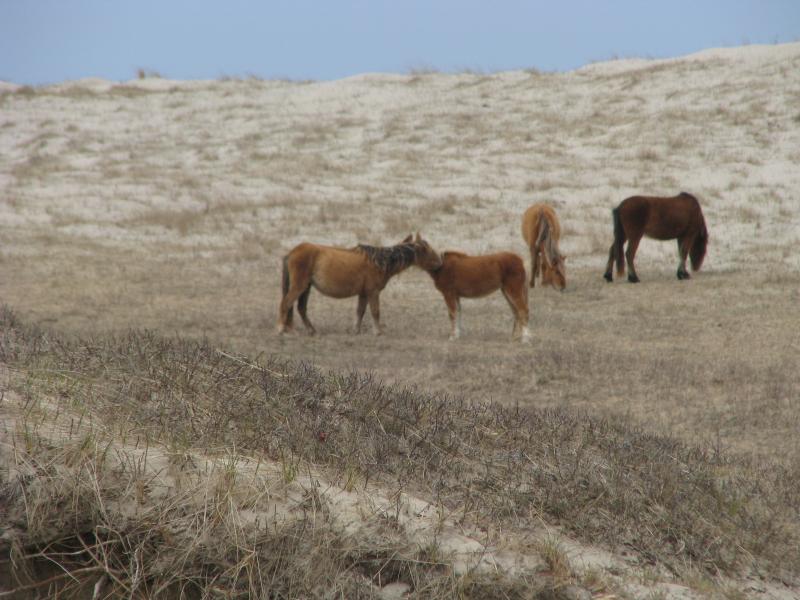 Scientists know that the mainland of Nova Scotia is moving 1 millimeter per year horizontally and 1.5 millimeters per year vertically (it is subsiding). Much less is known about Sable Island and its behavior. The same GPS technology that allows the mainland’s movements to be modelled has been recently been installed on Sable Island. The data that is generated will allow long term trends in the position to be analyzed so that a better understanding of the behavior of the island can be attained.

This collaborative effort between Service Nova Scotia and Parks Canada will allow t he position of the station that was installed to be calculated to millimeter level every 24 hours. The station has been located on what is considered to be the most stable portion of Sable Island ( the Main Station ) . The station also enables other high accur acy positioning and survey work by generating corrections for users on or near the island . The GPS station tracks data from satellites 24/7 to allow these highly precise corrections to be generated.

This station is one of several GPS stations that have be en recently installed across Nova Scotia in an effort to provide better access to the Province’s spatial referencing system. Have you ever wonder ed how layers of geographic information such as property boundaries can be accurately displayed on a map? The spatial referencing system is the underlying infrastructure that allows all geographic information in Nova Scotia to be represented in a global coordinate system.

In the late 1970s and early 1980s, over 23 000 survey monuments were installed in Nova Scotia to provide a physical framework demarcating our coordinate system. Several of these were placed on Sable Island. It has been estimated that since they were installed , over half of the monuments have been destroyed either through construction work or by oth er environmental changes. On Sable Island, where the landscape can change overnight, none of the original survey monuments have been found in the past decade. Many have been swallowed up by sand or by the sea.

Thankfully, technology has evolved to allow al ternative methods of providing access to our spatial referencing system. Permanent GPS stations can now provide corrections that allow for instantaneous, centimeter level positioning. The corrections can be accessed using the same cellular technology used in your smart phone.

The technology was installed in the spring of 2013 in southwest Nova Scotia to test its suitability for addressing current spatial referencing challenges. The response has been very positive. The technology has tremendous opportunities for automating machinery and is already being used to drive tractors and guide the blades of heavy machinery during road construction.

Every 10 years, the Geographic Information Services Section of Service Nova Scotia in cooperation with Natural Resources flies aerial photography over a section of the Province. This year, Sable Island has been targeted. It is critical that the position of the aircraft is precisely known during the course of capturing the imagery. In the past, this was achieved by placing l arge aerial targets on the ground and surveying their location through a process known as aerial triangulation . The void in survey monuments on Sable Island made this a challenge this year . The extension of the technology put in place on the mainland (known as the Nova Scotia Active Control Stations “NSACS”) to Sable Island was a natural progression. The data from the station can be used to provide high accuracy, centime ter level positions within about 25 km of the station